We work with small businesses to help them reach their financial goals.

In 1999, in anticipation of the printing plant where her husband worked closing, Roxanne sold her practice.  She ended up relocating to Shanghai, China for two years.

Returning to the United States in 2004 brought Roxanne to Warsaw, Indiana. In 2010 she received her CVA (Certified Valuation Analyst) designation. After working for another firm for many years, she decided to establish her own practice in the fall of 2017.

Roxanne is married to her husband Bob of 34 years and has two grown children and two grandchildren.  Daughter Kelsey is a board-certified behavior analyst and son Sheldon is in the U.S. 3rd Infantry Regiment honor guard (The Old Guard) at Fort Myer/Arlington Cemetery.

A boutique CPA practice small enough to offer exceptional, personalized service.  We operate in the cloud, which has several advantages including more up to date information, better security and more flexibility.  In addition, we are not limited by geographic location.

After working for other firms, and watching people pay for financial statements that just end up filed in a drawer, Roxanne wanted to help her clients use the information in those statements to help improve their businesses. 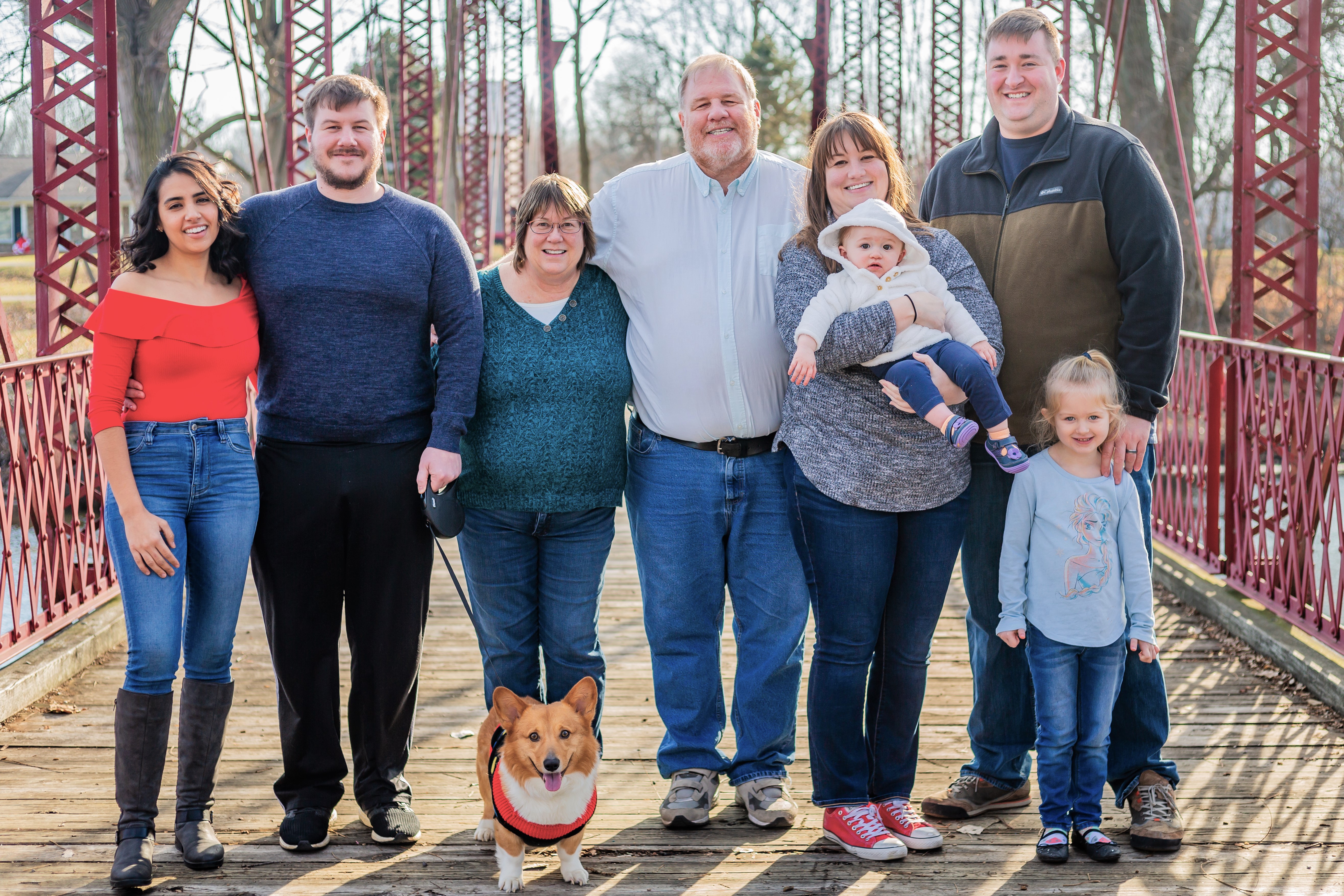